You guys would never believe that I got to test another henley pattern for women! But this one is very different from the Winter Wear Designs (WWD) Hepburn Henley… Meet the On Point Penley from Koerbs Brothers Stitch Designs (KBSD)! 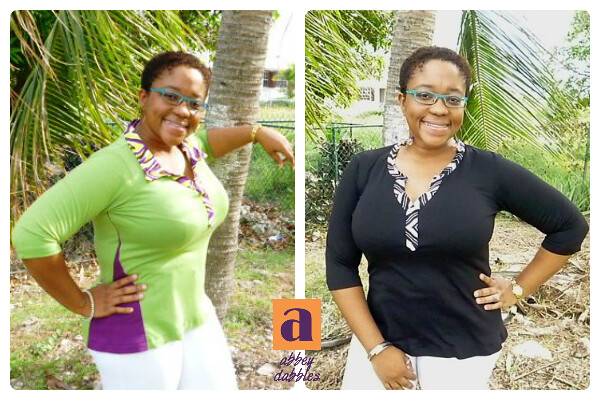 No, you are not seeing things and yes, both these designs came from the same pattern. And guess what? The pattern also come in dress length. Seriously. You can check out the designer’s henley dress here.

To be honest, I signed up to test this KBSD pattern purely from the rough sketch Stephanie Kay had posted in her FB group. And this was right after Suzanne had posted a tester call for the Hepburn Henley. I was instantly drawn to the different henley collar and placket design, not to mention the promised versatility as a polo shirt and even colourblocking to boot! 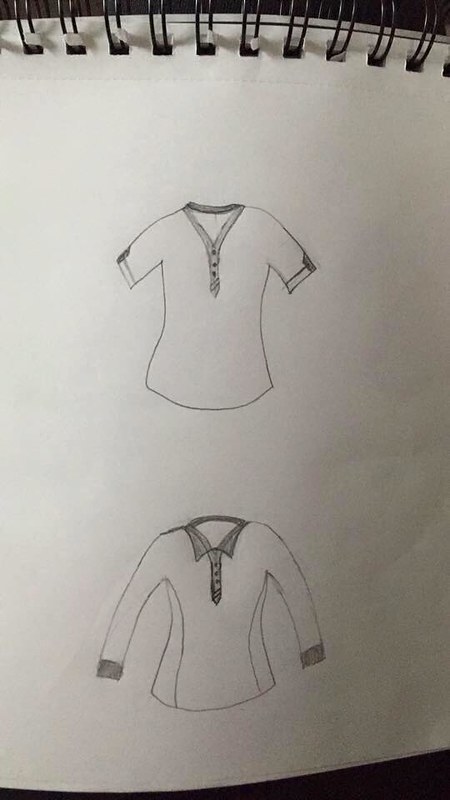 The pattern did not disappoint, and although my two versions here are not the finished pattern, you can definitely get the awesomeness that the On-Point Penley turned out to be.

The most noticeable difference to me between the On Point Penleyand the Hepburn Henley was the length of the placket. It was only after posting about my Hepburn Henley, that I noticed the slight drag line forming at the bottom (or is it under?) the placket. I figured that this happened because the placket ended right on my bust point line. Neither of my Penleys have this. Woo-hoo! It’s just one of those things that didn’t annoy you before you noticed them, but drive you totally nuts after you become aware of their existence.

First up is my Henley Penley… This was an XL made in shirt length using black cotton jersey for the main fabric and scraps from my chevron ITY knit for the collar. I love the shape of this henley collar. Doesn’t it just fall open so nicely! 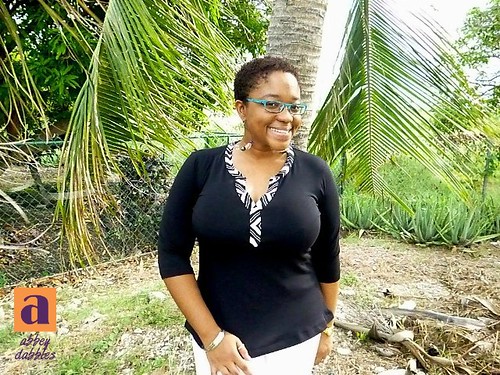 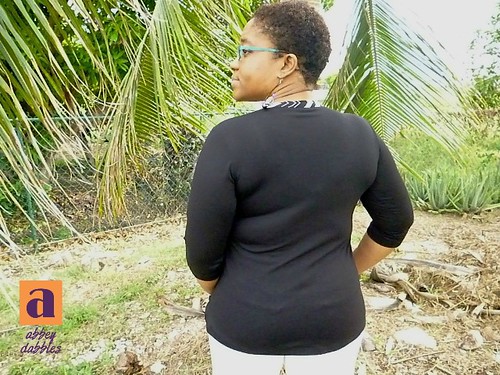 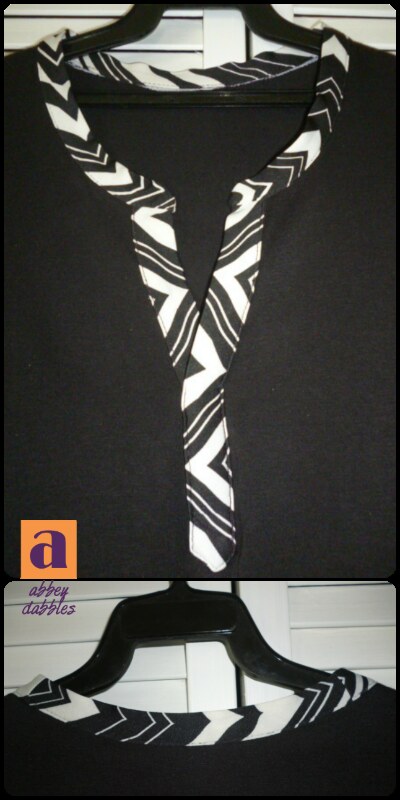 Next is the Polo Penley… This was also XL made in shirt length with in cotton jersey for the main and contrast side panels, while the collar is this beautiful spandex scraps from when I made this dress. I really like how the wide placket looks with the chevron print. 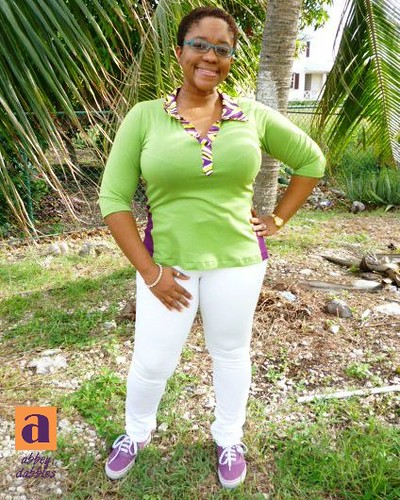 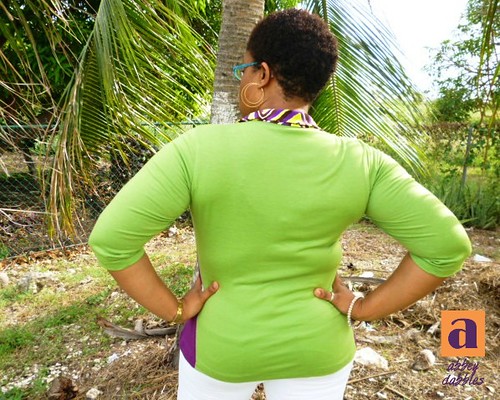 Because we’re using the same piece at front and back for the side panels, the contrast is not as noticeable from either view but it is a good pop of colour from the side for sure. Personally, I would want both of these pieces to be about 1″ wider from armscye down, to give it a real sporty polo look. 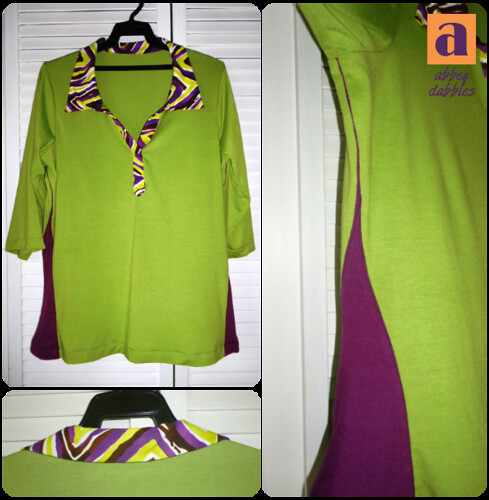 Changes between my test versions and the final version:

Sadly, I haven’t had chance to make any of the options from the final pattern as yet, but I have one ready to cut out for December, when I have more time to dedicate to sewing for me again.

For me, the best part about testing is meeting new people, who all have these varying degrees of skill and little tricks of the trade to share. One of those awesome people in this testing group was Becca Duval, who blogs at Free Notion. Now, the placket was giving all of us some trouble straight out the box and with some tinkering here and there, she and Stephanie came up with what was the easiest and simplest way to get the placket done well. Becca brilliantly made a tutorial for the perfect placket here. Seriously tho, Becca is AWESOMENESS and you have to check out her blog to see her brilliance in action. 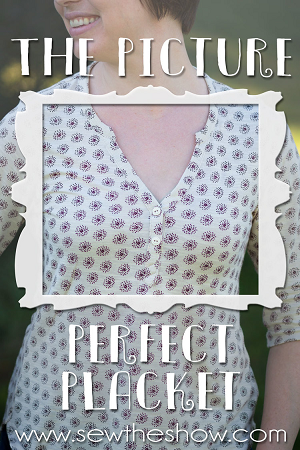 I also signed up to KB Stitch Designs affiliates programme as Stephanie wanted to try this feature out as a thank you to testers as well. So know that any of the links to the On Point Penley or KBSD in this post are all my affiliate links.

Last disclaimer is that obviously as a pattern tester, I received the final pattern for free in exchange for my working with the designer to create this awesome pattern for all of us sewists out there. My opinions remain entirely my own.

So what do you guys think of both henley patterns? I’m loving them both equally and think that I’ll be adding more WWD and KBSD henleys and penleys to wardrobe in the  near future.

One thought on “Pattern Testing: KBSD On Point Penley”

The birthday boy thought my new project case needed some dinosaur flavour 😉
This long weekend was such an epic fail for me... 😵‍💫😵‍💫😵‍💫 But got my serotonin boost courtesy of these cute pouches made using a tutorial by Jess @oklaroots.
When a great basic pattern meets a fabulous fabric, you get this magic 💙💙💙
When you're not feeling the extra effort required for adding buttonholes, so you hack one of your favourite shirtdress patterns to be without the button placket. And add in some beautiful Art Gallery fabric and pockets for extra awesomeness too👌🏼
Happy Mother's Day!
Day 2 of #memademay2022 and I almost forgot to post already. 🙈 I still haven't made a formal pledge. Think I'll try to post a daily pic and see how that goes 🤞🏽